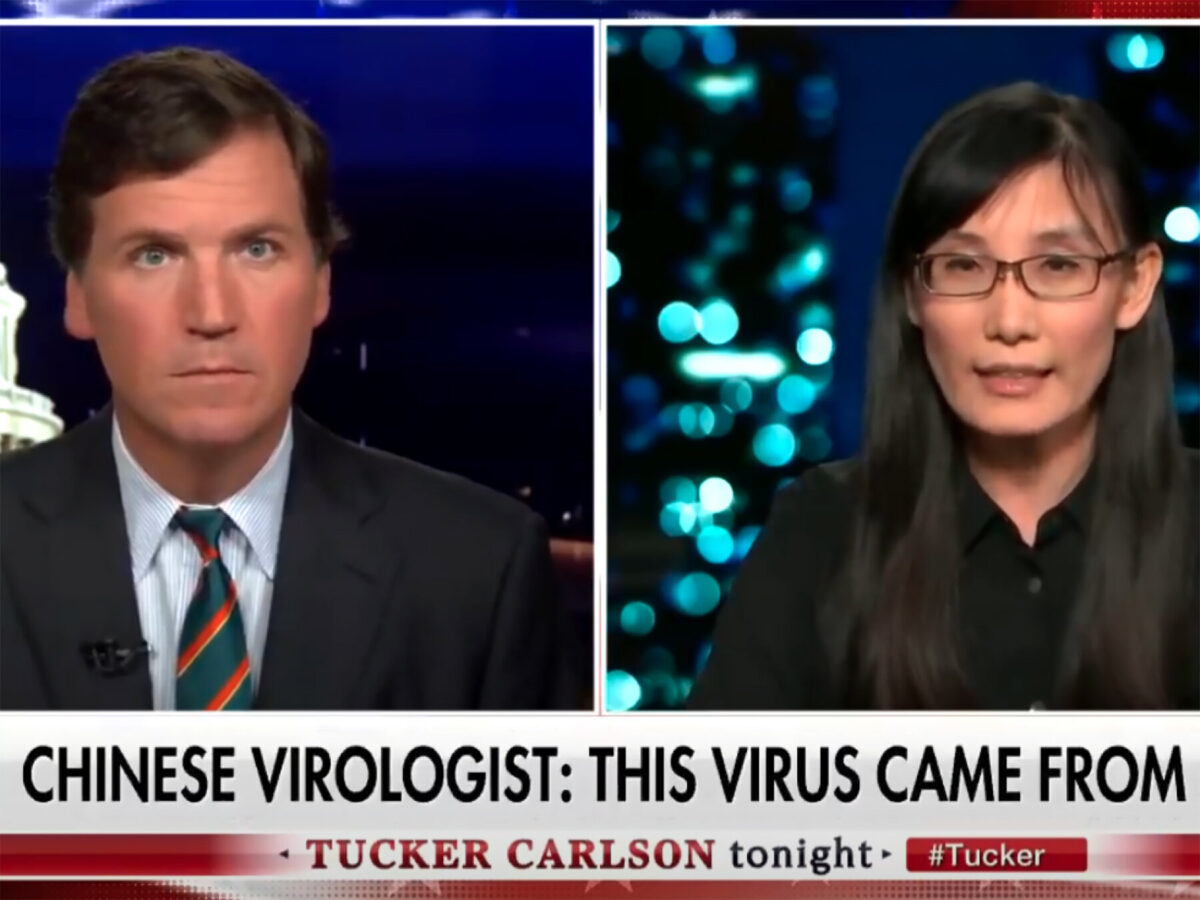 The global pandemic of Covid-19 is a problem that a lot of people are dealing with it at the moment. In the middle of the global struggle of the world’s citizens, some people bring their plans to the scene. That is the case of the popular sensation of false information that includes two names of Steven Bannon and Guo Wengui. Both of them come to the scene to hit the Chinese in general over the Covid-19 global pandemic.

The scheme involves some more names from the beginning of it all back in January of 2020. Those two names are the ones responsible for creating this so-called whistleblower scheme of Covid-19. They target the people of the US using the plan. The endgame is to build a kind of negative sentiment to the Chinese on its global scale. Among the names within this scheme are Dr. Li-Meng Yan and Wang Dinggang. According to Dr. Yan, the underlining matter here is, to tell the truth of Covid-19.

Unfortunately, it has only been a ride to deliver false information in a beautiful wrap of Christmas gifts that people are eager to open. It starts with the claim of Dr. Yan concerning the rumors of a new virus being played by the government in mainland China. She decided to contact Wang Dinggang, a popular YouTube host in the scope of delivering criticism towards the Chinese government. The blow-up on the channel leads to much wider exposure of the claim.

The first time Dr. Yan decided to contact Wang Dinggang about this matter, she did not want to be mention to the public. About eight months after that, her name is all over the news after she made appearances in the US. The evolution of being anonymous to a high-profile character is the outcome of a great collaboration of Guo Wengui and Steve Bannon. They are doing the so-called marketing campaign for Dr. Yan in the US to bring their plans out regardless of the current state of the Covid-19 pandemic.

Guo Wengui is a Chinese billionaire who is very active in a small corner of the Chinese diaspora. Meanwhile, Steve Bannon is a former adviser to Donald Trump among the highly influential far-right group in the US. The purpose of the group under those names is similar. They intend to deliver some negative impacts to the Chinese in general. That is the start of the so-called carefully engineered spread of a fast-growing echo chamber for misinformation over many platforms and channels.

The two of them bring Dr. Yan to the United States and intensively train her to act accordingly in from of the public. That includes the way she should handle her media appearances as well as the way she talks about the information under her claim about the Covid-19 spread. They even arrange some interviews on TV channels that will hit a lot of people in the US. That brings Dr. Yan to interviews with Tucker Carlson and also Lou Dobbs on Fox, a popular channel in the US.

The interview of Dr. Yan with Tucker Carlson on Fox racked up to almost 9 million views online. That is a tremendous result to boost the purpose of bringing down the Chinese government and raising the sentiment of anti-Chinese in the US. The second thing has another aim to distract people from focusing on the terrible ways of the Trump administration in dealing with the Covid-19 outbreak in the US. The origin of Dr. Yan as a researcher from Hong Kong is strong support to this kind of thing.

Unfortunately, about two weeks after the show, even Tucker Carlson said that he could not endorse the claim of Dr. Yan on the show. Yet, she is welcome to explain further about the statement. The interview follows the release of a 26-page research paper from Dr. Yan. Many professionals in the field have declined to support in many ways. The research is only a jumble of scientific terms to make it looks interesting. Unfortunately, there is no real essence on it to take seriously.

Popular platforms of social media that include Instagram and Facebook flagged this specific information released by Dr. Yan as false information. Even the claim that China has deliberately released the disease as told by Dr. Yan is among the fallacious information on the spread. The absence of a transparent investigation and sample sharing from the Chinese side is there as well within this tailored information that led a lot of people to massive disinformation.